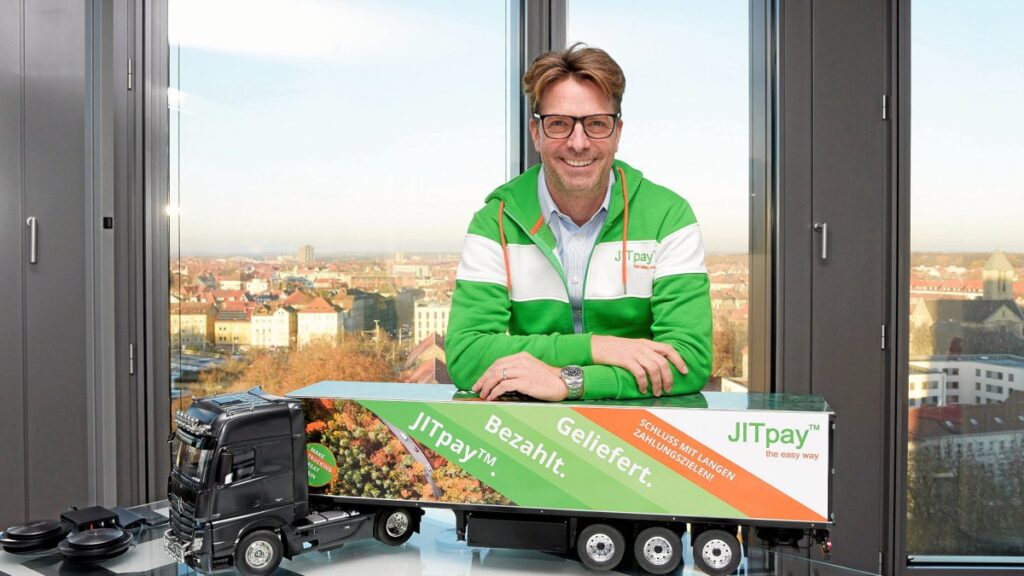 „We are revolutionizing payment transactions” – Manuel Faeh in an interview with the magazine „Der starke Mittelstand”. 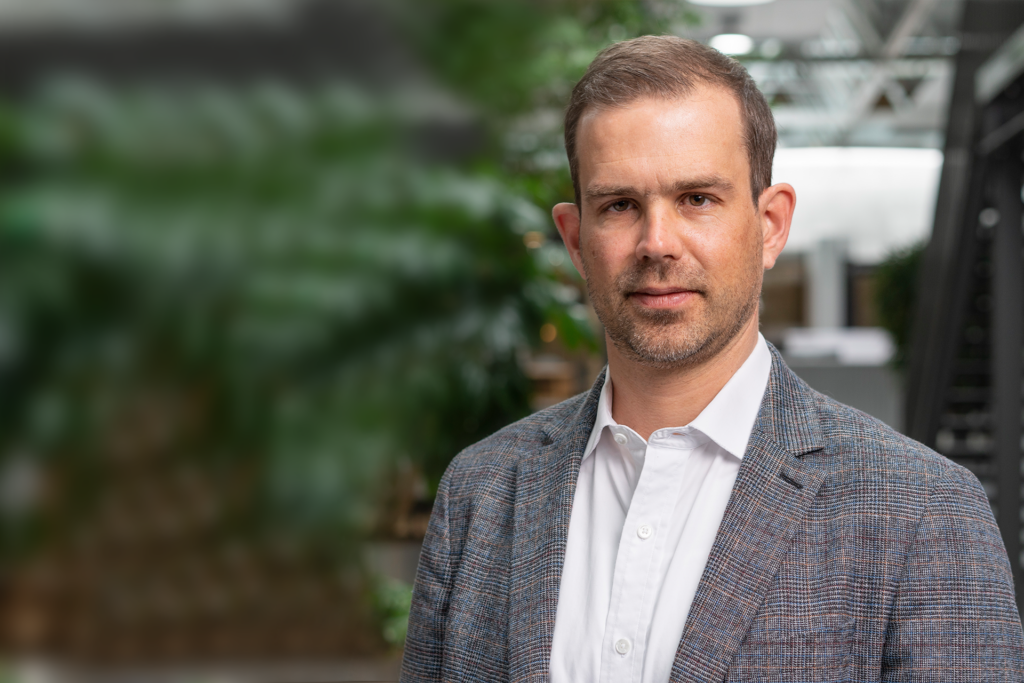 Our Managing Director and CIO Manuel Faeh talks about the future of payments in logistics in an interview with the magazine „Der starke Mittelstand – Strategien, Lösungen, Wachstum”. The interview was published on 09.12.2022 in the complete edition and in the e-paper of „WirtschaftsWoche”. Click here for the PDF version of the interview.   What […] 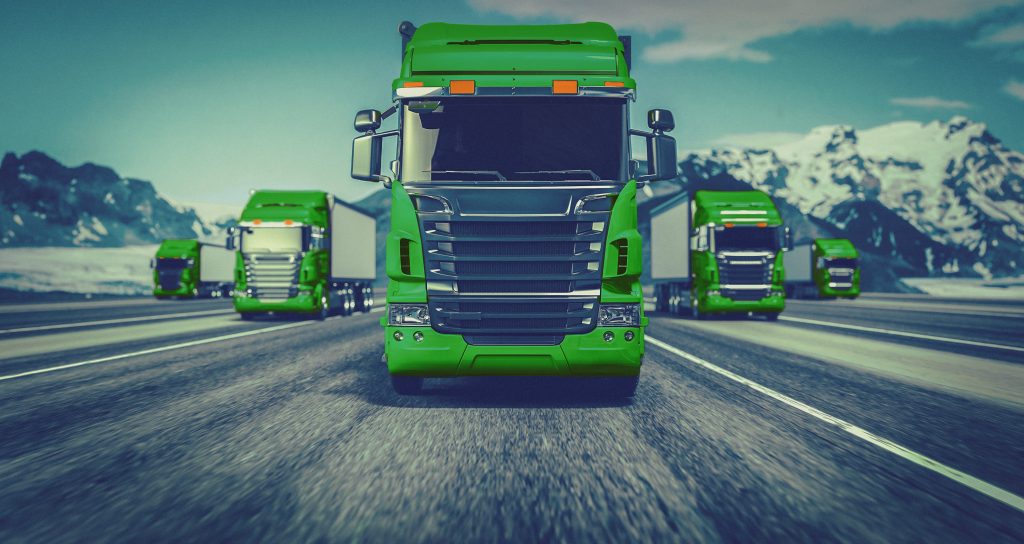 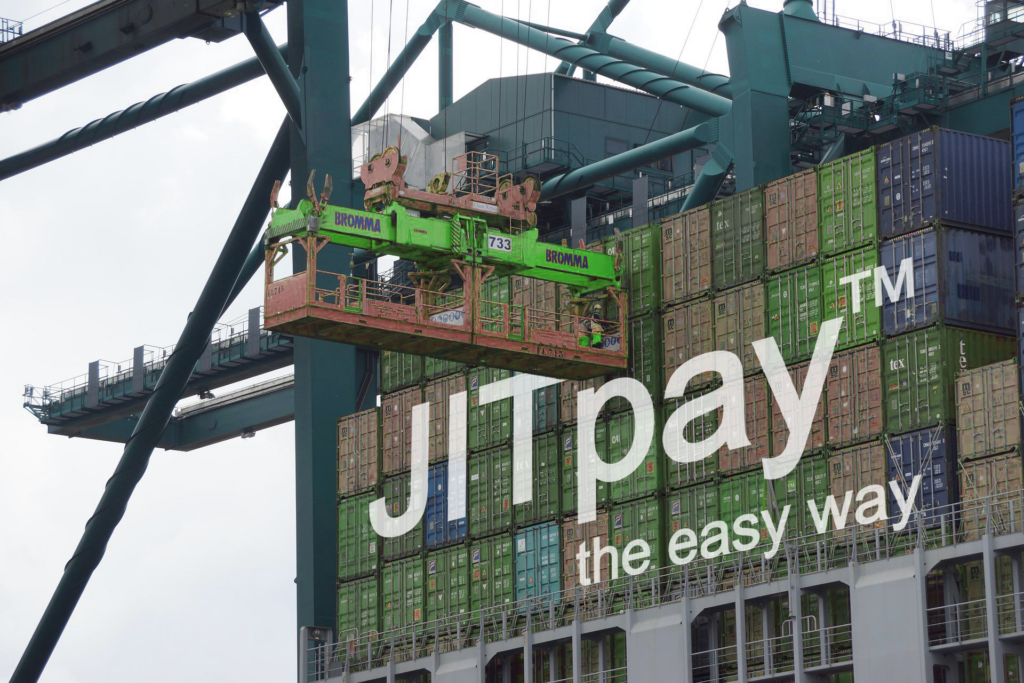 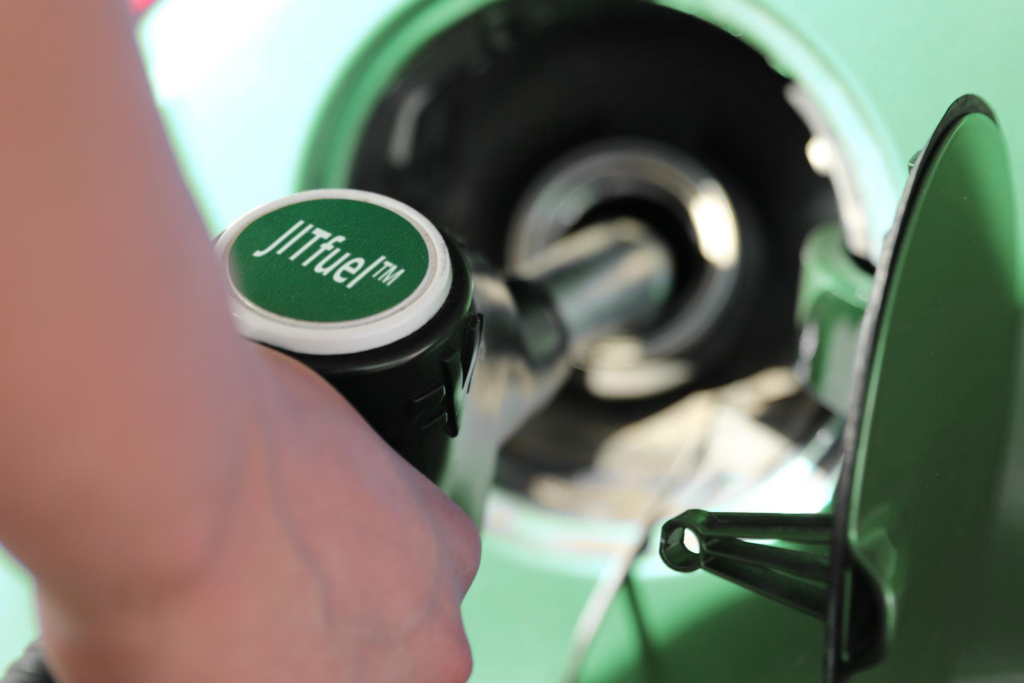 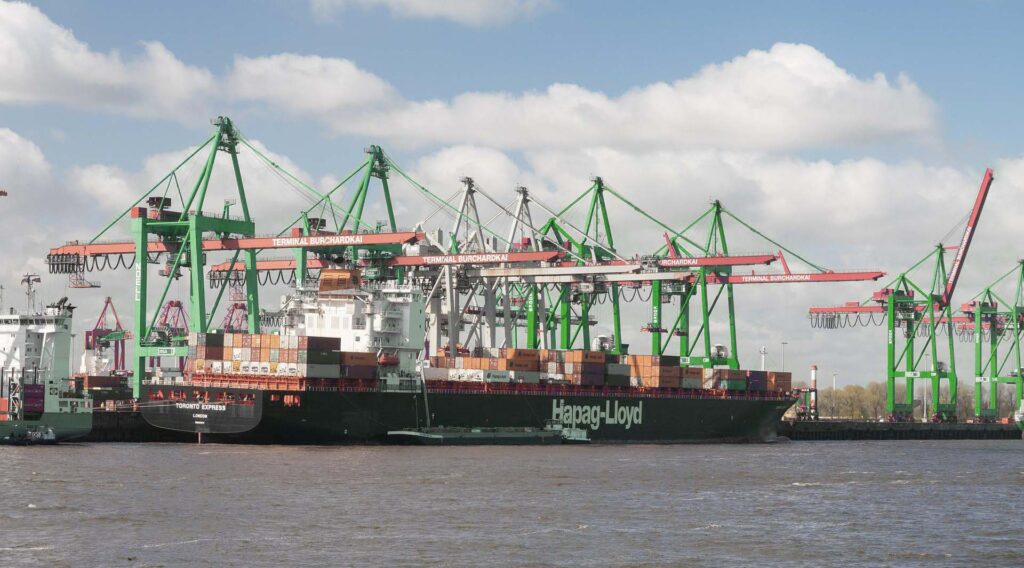 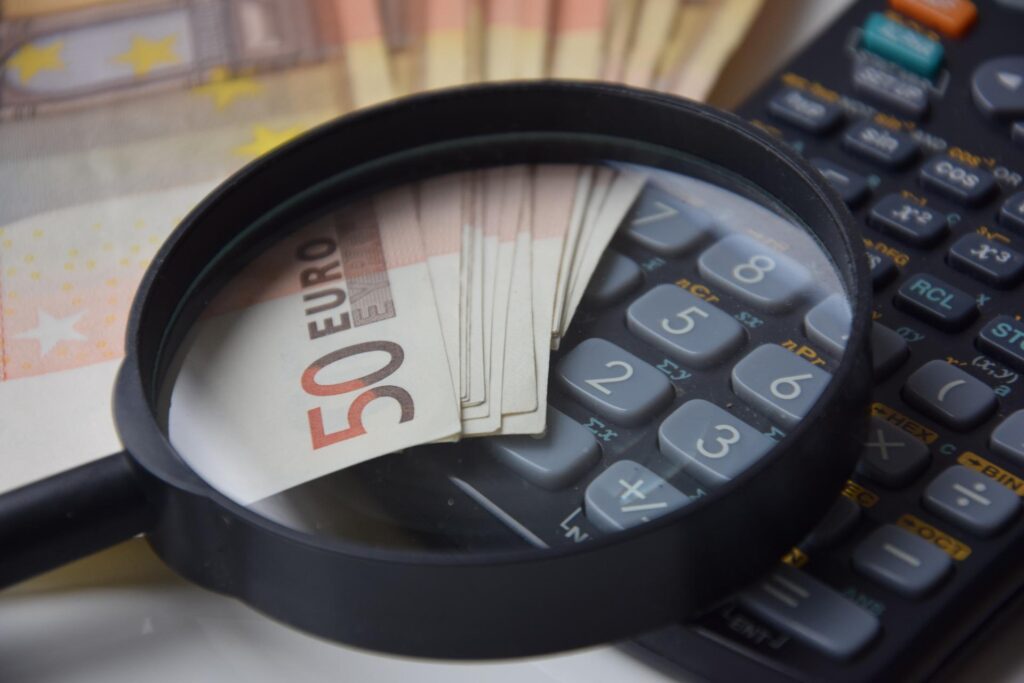 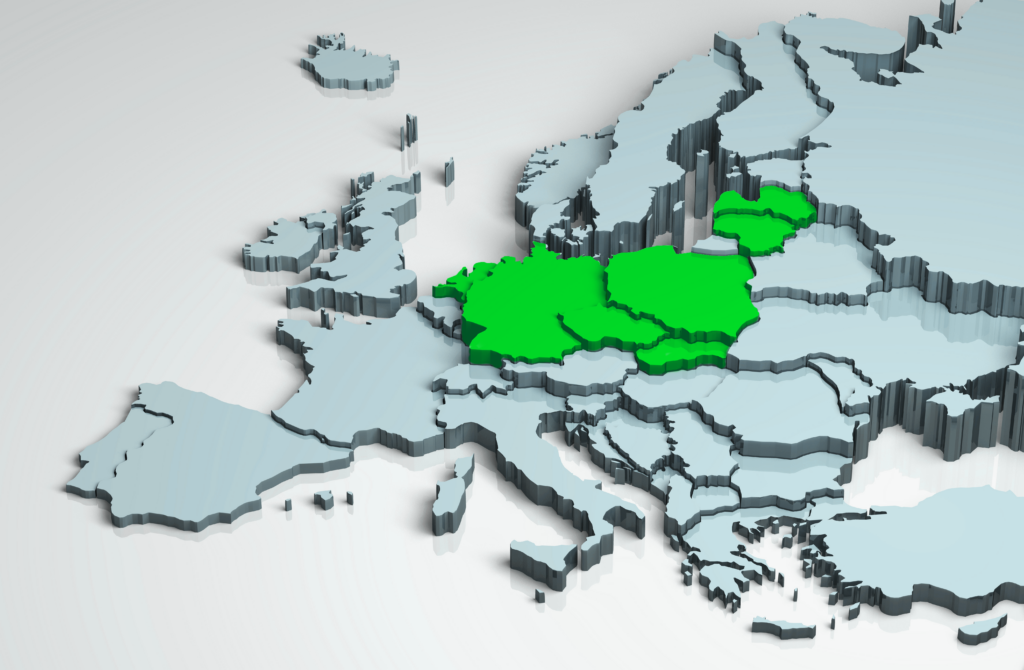 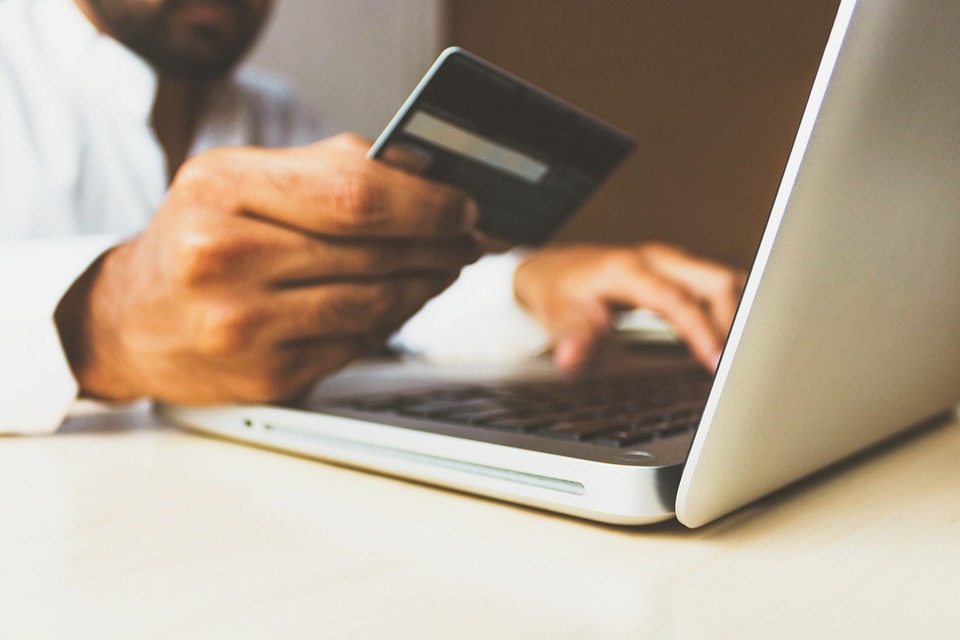