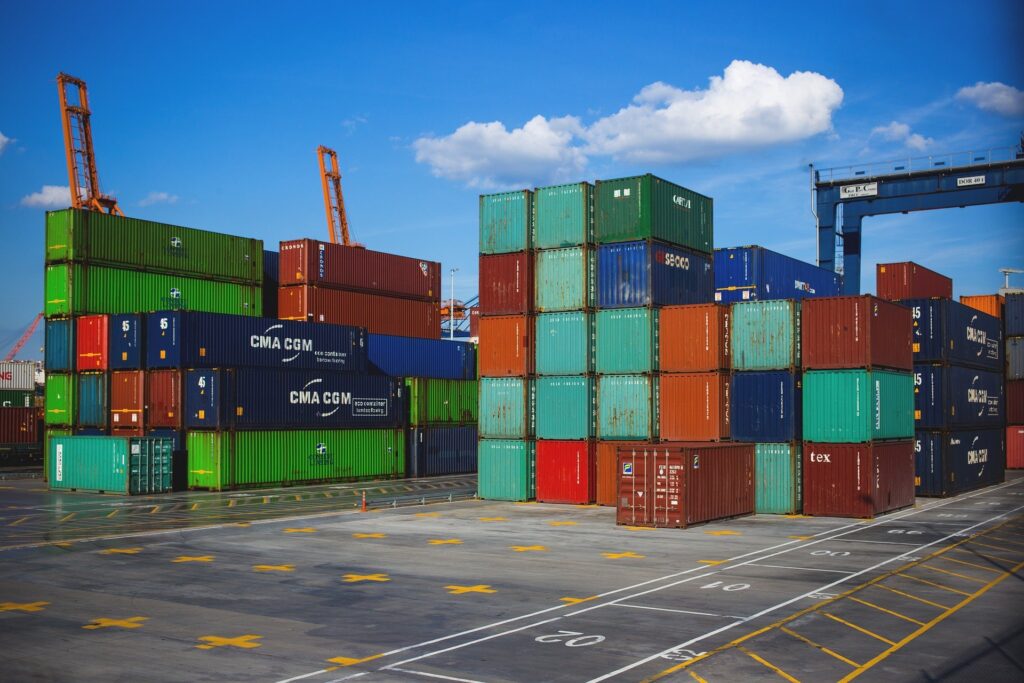 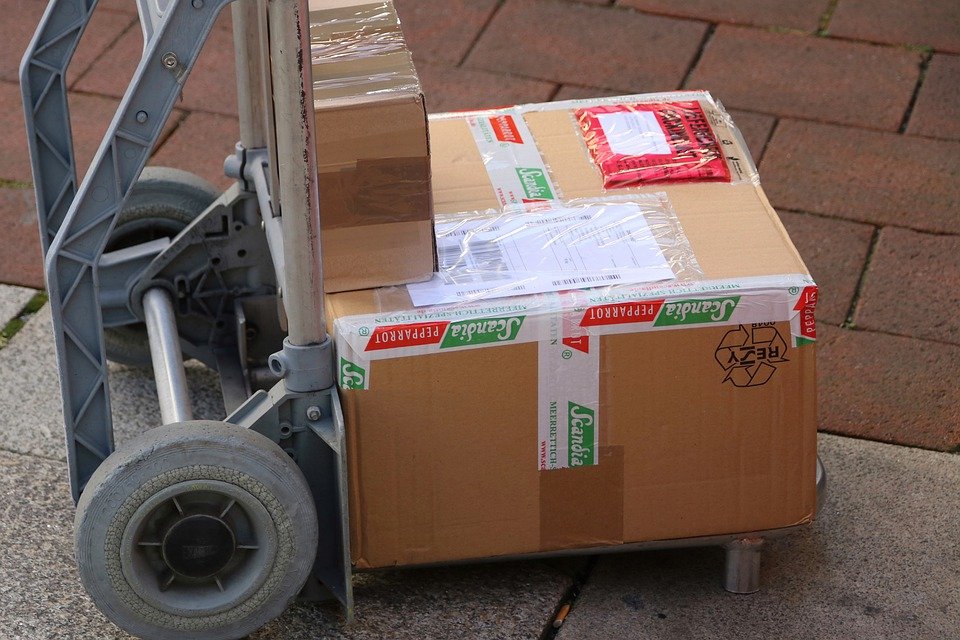 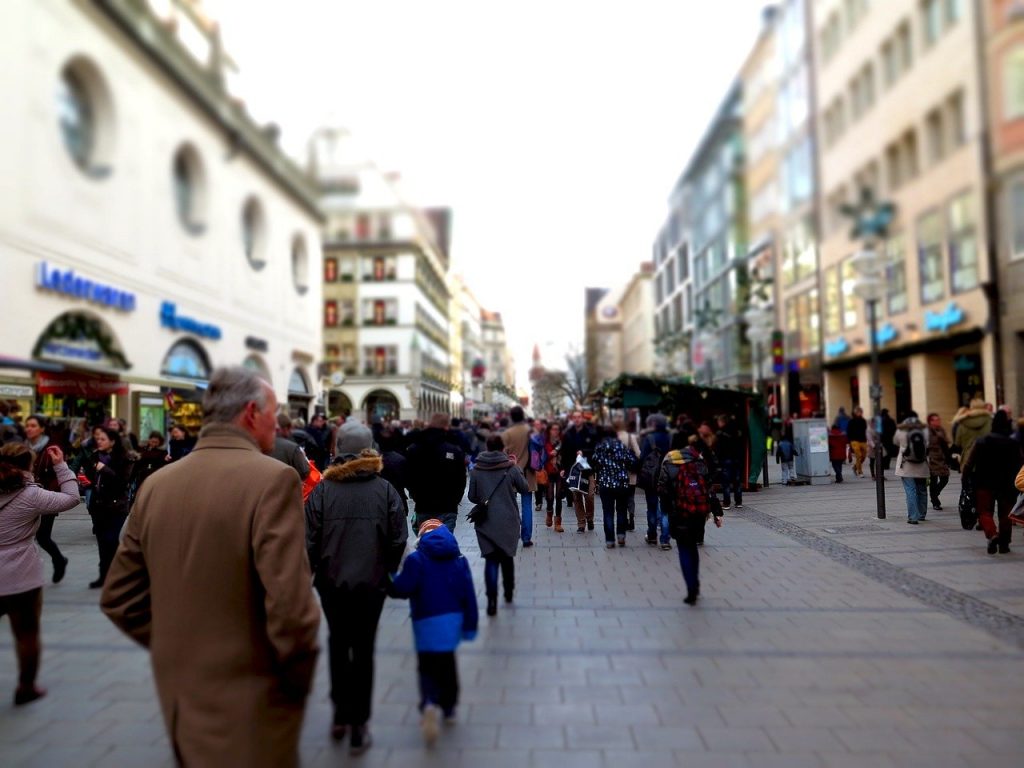 Online retailers conquer the city The German Retail Association (HDE) predicts that 120,000 shops will have to close by the end of the pandemic. Commercial rents are falling, online providers are now venturing into A-locations, real shops and the online world are to merge. From Dirk Mewis In view of rising infection rates and tougher […] 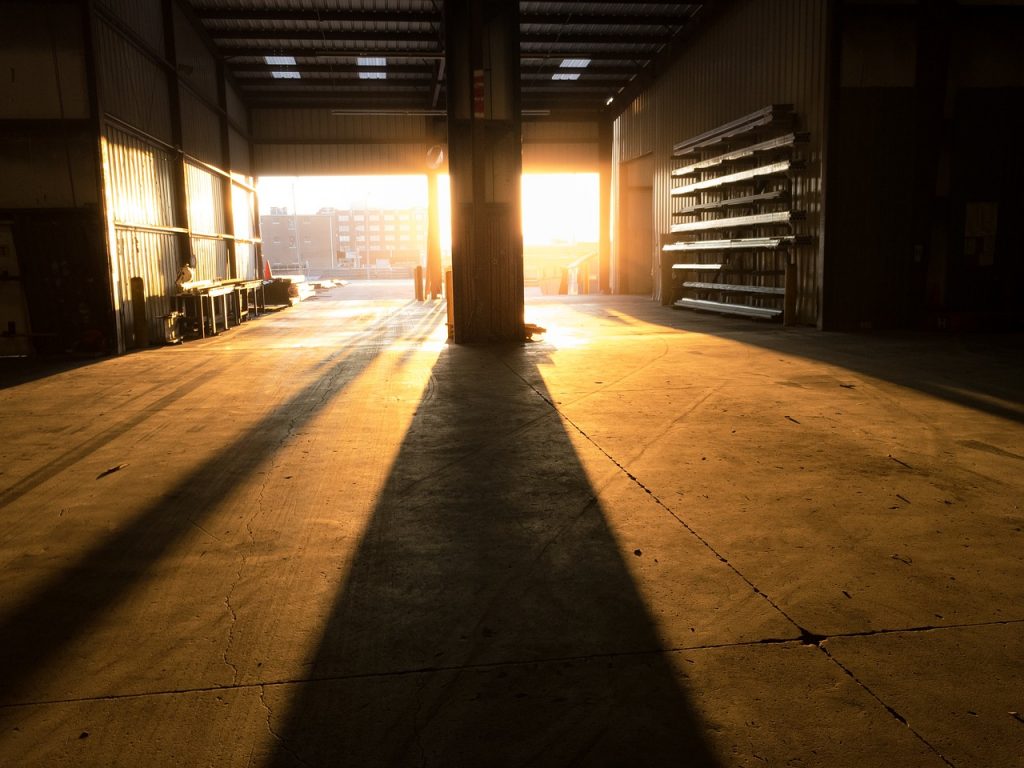